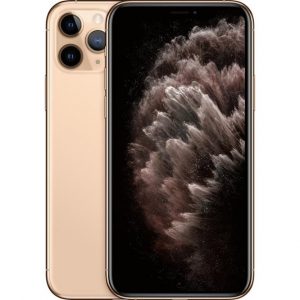 Nowadays, it is hard to think of life without a mobile device. It would be an inconvenience to say the least. The widespread use of mobile devices also keeps manufacturers on toes at all times. Each year, manufacturers try to outdo each other with new releases and tweaks to old mobile devices. This post looks at some of the top trends to expect in the mobile industry.

Last year, Samsung took the world by storm when they released a foldable phone with a price tag of around $2,000. At the time, the idea of a foldable phone did not seem well thought out and this was evident during the release. A few glitches here and there with regards to the display meant the phone needed more work. This year already, Huawei is planning the roll out of a line of foldable phones. You can expect other brands to do the same.

2. A Shift From Li-ion Batteries

The mobile phones industry depends on lithium ion batteries to ensure that mobile devices run. In more recent times, there is a need for cellphone manufacturers to come up with devices that charge faster and retain more battery power. In comes the need to shift from Li-ion batteries. Samsung already is experimenting with batteries made from graphene. This change is in a bid to have batteries that charge faster. If this goes well, we can expect more of the same throughout 2020.

Manufacturers have been pondering how to bring AR into the mobile devices scene. Apple might have finally come up with a way to do that. This year, the company plans to roll out its first AR enabled headsets to work on its devices. Many see this experimentation as a pacesetter for more AR enabled devices.